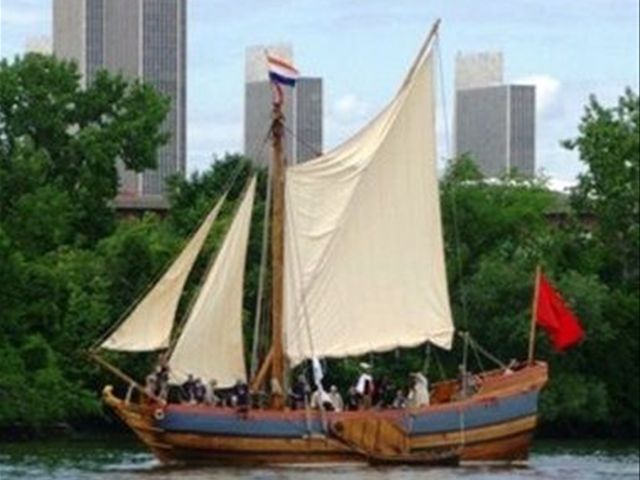 New York.-The stretch of Broadway Av., between 159 and 218 streets in Upper Manhattan, will be renamed João "Jan" Rodrigues (Juan Rodriguez), considered the first Dominican who emigrated, in 1613, from his country to the United States, reaching New York on a Dutch ship.

According to statistics by Wikipedia encyclopedia citing the New York Historical Society, Rodriguez arrived on the ship "The Onrus," and is said to be son of a Portuguese sailor.