Airline owner in drugs case to remain in jail 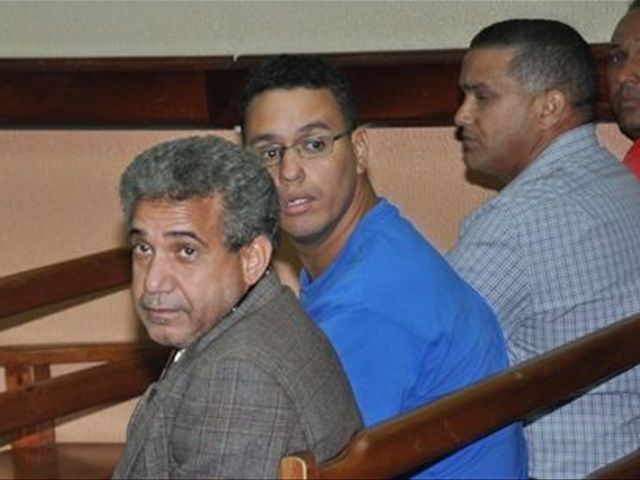 Santo Domingo.- A National District judge ruled against a motion to release the owner of the airline Carib-Air, Rafael Rosado, on lack of evidence, in the case of the twin engine plane which crashed last week and killed its two occupants in Tireo, Constanza (central).

Permanent Attention Court judge Jose Alejandro Vargas recessed for 4 pm today the hearing to either release or keep in jail the group of defendants accused of forming part of an alleged international drug ring, which includes Dominicans, foreigners, businessmen and members of the military.

Last night the lawyers for Jose Luis Veras, José Antonio Cleto, Harry William Nazario, Daimon Mario Perez, Danny Salvador Ramirez and others linked to the case, claimed that the prosecution lacks the evidence to implicate most to of the suspects.

The prosecution meanwhile asked the court to holed the accused in prison for one year, to continue the investigation.

A separate hearing will be held 10 am Tuesday.