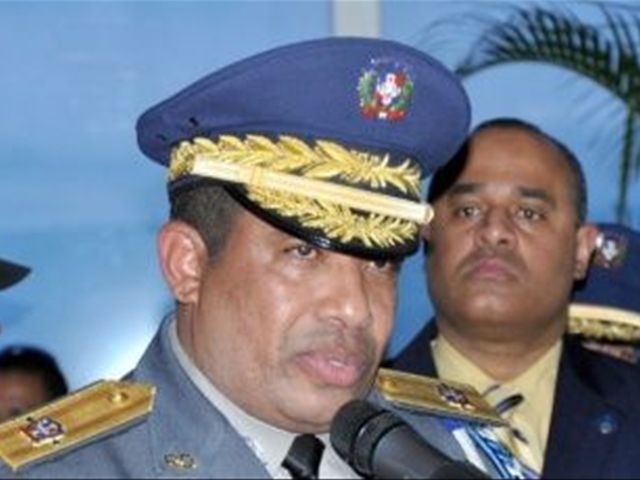 SANTIAGO.- National Police chief José A. Polanco Thursday morning ordered the demolition of the Community Service Police station, created and built by residents of the town Matanzas, to deal with the zone’s spate of crimes.

FILE. Adding to the woes of National Police chief Jose A. Polanco, the town of Matanzas, south of the city, created its own "Community Service Police" (PSC), to deal with the area’s rising crime.

Residents said their "police" is the only one of its kind operating in Dominican Republic, but has already been implemented in Colombia. It works independently of the National Police but controls crime in various adjacent communities.

Like any police force, the PSC’s “desk sergeant” receives and records complaints, to report to its commander, identified as ”lieutenant” Grismaldy Burgos.

Neighborhood associations pay a RD$2,000 monthly rent, donated by the communities which get the PSC’s service, Matanzas, Monte Adentro and Palo Amarillo among them.

The community however, doesn’t pay the PSC’s 39 active agents whose black uniform is a stark contrast to the National Police’s drab grey.