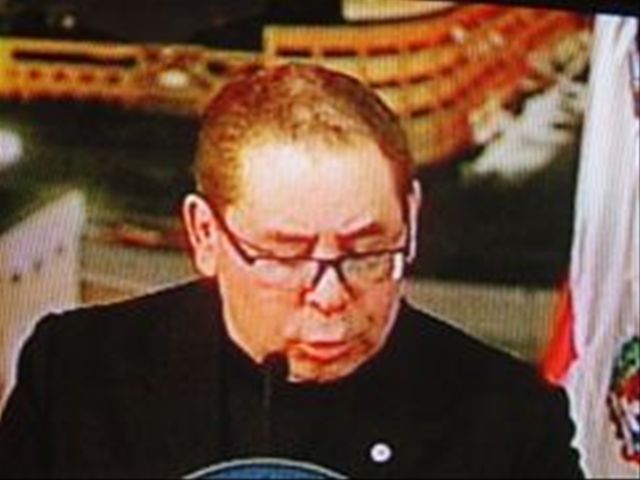 Santo Domingo.- The country’s tradition of designating government commissions to investigate everything from corruption to the roots of social unrest continued Wednesday, when the Economic and Social Council (CES) named another one to probe the causes of the current fiscal deficit.

In a document submitted to the government, the CES lists its concerns and requested the receipts for income and expenditures since 2006.

CES chair monsignor Agripino Nunez announced a meeting in the National Palace 3pm Friday with senior officials, who’ll respond to concerns "on the budgets of the various departments, payrolls, and above all details of concern and worroes on how the budget is spent."

Nunez spoke ??after a meeting yesterday afternoon in the Catholic Pontifical University, where he announced Friday’s meeting.