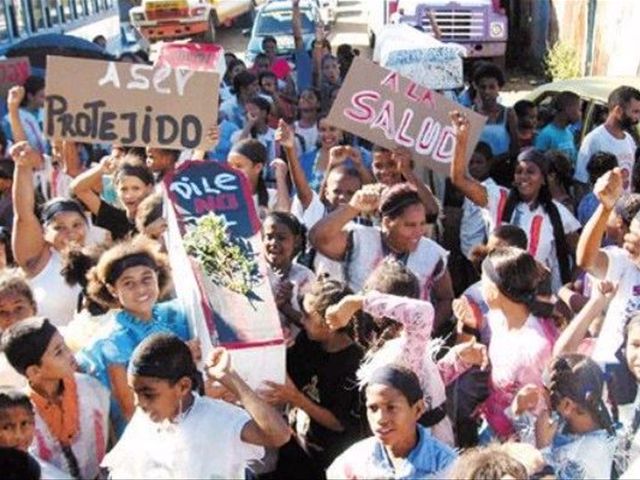 Santo Domingo.- The amendment to the Juvenile Code seeking tougher penalties for underage offenders was debated at a roundtable hosted by the Institutionalism and Justice Foundation (Finjus) Tuesday, and in a press conference at the Dominican Evangelical Council, where opposition to harsher sentences against minors was prevalent in both activities.

Former John XXIII Center President Manuel Olivero said pre-teen minors should be excluded from any legal sanction, while in the case of adolescents, and suggested an increase proportional to the crime committed.

He said the government must create mechanisms and agencies aimed at rehabilitating adolescents.

In the same activity, Procedural Law Association president Ricardo Rojas Leon said if the amendment is passes, we would be Latin America’s second country in imposing tougher penalties on minors. He called harher punishment as unjustifiable from a social standpoint.

Dominican Evangelical Council, which groups most Protestant churches, also opposes increasing the penalties for juveniles in conflict with the law as a majority of the lawmakers propose, and asked that authorities pay more attention to families.