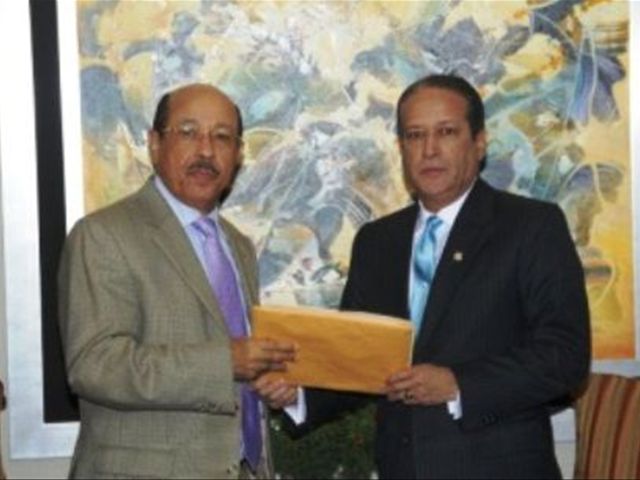 Santo Domingo.. – President Danilo Medina on Wednesday submitted to the Senate his proposed tax package called the Fiscal Consolidation and Sustainability Bill, for which Senate president Reynaldo Pared immediately formed a Bicameral Commission to study the piece, together with Chamber of Deputies president, Abel Martinez.

Upon arriving in Congress at 1: 45pm the economic cabinet team headed by Economy minister Temistocles Montas read the President’s letter which accompanies the legislation. He said several changes were made to the tax reform, including suggestions from soft drinks manufacturers, and cigarettes, beer and rum makers.

Montas said the 2.2% tax base of the gross domestic product (GDP) was reduced to 1.9, which lowers "close to nearly RD$7 billion," or from RD$53 billion to RD$46 billion.

As to the government fighting tax dodging, Montas said the bill aims to prevent tax evasion with measures to penalize it.

He said one of the measures that some sectors always insist on is that "we must broaden the sales tax base, and this is one of the issues being addressed in the bill.”

The bill is expected to sail through both chambers of Congress, where the ruling PLD party has absolute majority.

Fast divorce in the Dominican Republic