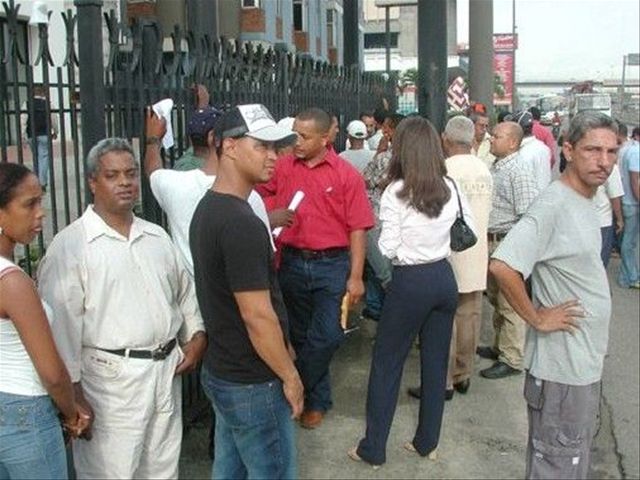 Santo Domingo.- The Internal Taxes Agency on Tuesday posted a significant increase in this year’s tag renewals, now into its third month, 45 percent higher than the same 2011 period.

The announcement by Internal Taxes is a departure from the traditional procrastination by Dominicans, as evidenced by the long lines when the deadline to renew inches closer.

The tag renewals will last until Nov. 30, after which motorists will have to pay a surcharge.