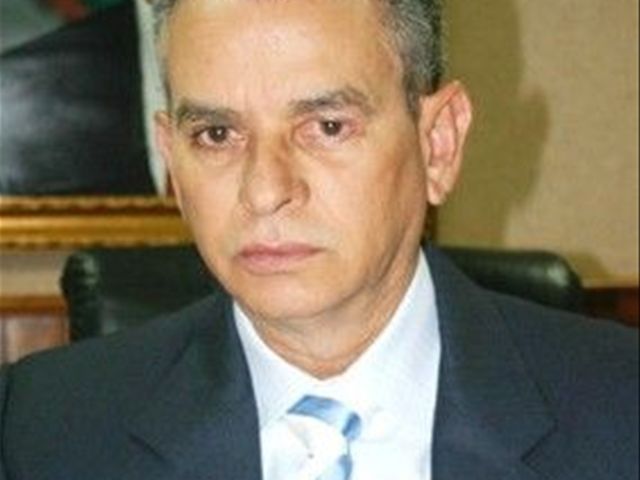 Santo Domingo.- General (r) Radhamés Ramírez Ferreira, who headed the National Drugs Control Agency (DNCD) from 2006 to 2008, said reorganizing the Armed Forces and Antinarcotics is difficult because of the Presidential Guard’s control over military decisions during the last years of Leonel Fernandez’s Administration.

He said the situation made the armed forces "more of the same."

Ramirez’s statements come in the wake of mounting questions into his role in the case of retired admiral Francisco Hiraldo Guerrero, wanted in extradition by the U.S. in the case of ex Army captain Quirino Paulino, who entered plea bargaining in New York South District Court.

The retired general stressed that despite Fernández’ support, many decisions were taken behind his back, including some to protect military with inappropriate or suspicious behavior. "That discredited, corrupt and immoral body which is the Presidential Guard, where the handymen who was there in recent years manipulated the Armed Forces at will and placed each commander, sending people to all places."

During Ramirez’s tenure at the DNCD, General Belisario Medina headed the Presidential Guard.