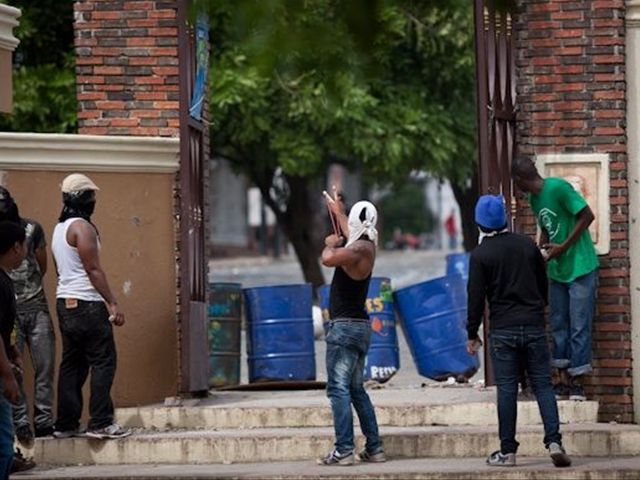 Santo Domingo.– Amnesty International said on Friday that the National Police should undergo comprehensive reforms following the fatal shooting of a medical student during in the Santo Domingo State University (UASD) campus.

The human rights organization accused police of throwing tear gas whilepeople tried to help the victim, Willy Florián Ramírez, 21, after he was shotThursday amid the protests against sales tax increase. According to the group,the number of police abuses in the country is increasing.

Witnesses said Florian was not taking part in the demonstration, but he seemed to have simply been caught nearby. The protest, involving hundreds of people, had suddenly turned more violent when young men in masks began throwing rocks at the police.