Medina gets a warm welcome in Spain 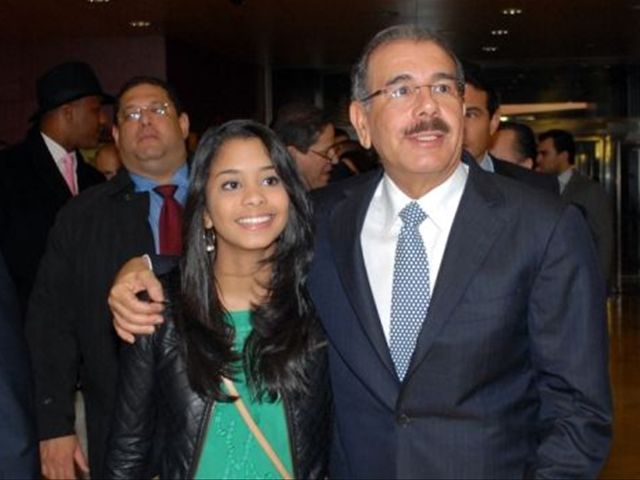 MADRID.- A lively president Danilo Medina arrived in in Cadiz early Thursday to participate with continental leaders in the Ibero- American Summit and was showered with kisses and hugs by the Dominican diaspora

The most emotional moment came when his daughter, Sibelis, who concludes postgraduate studies in Economics in England’s Manchester University, ran quickly toward her father to give him a strong hug. "My daughter," the Head of State responded.