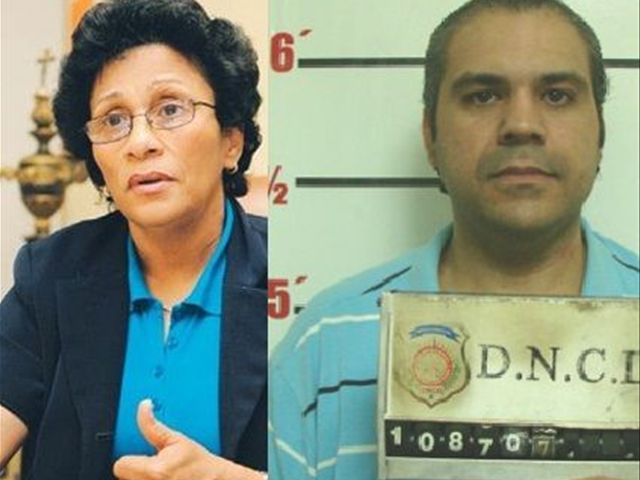 Cueto called Tineo’s allegation against the justices “superficial” and a ploy to prevent extradition to the U.S.