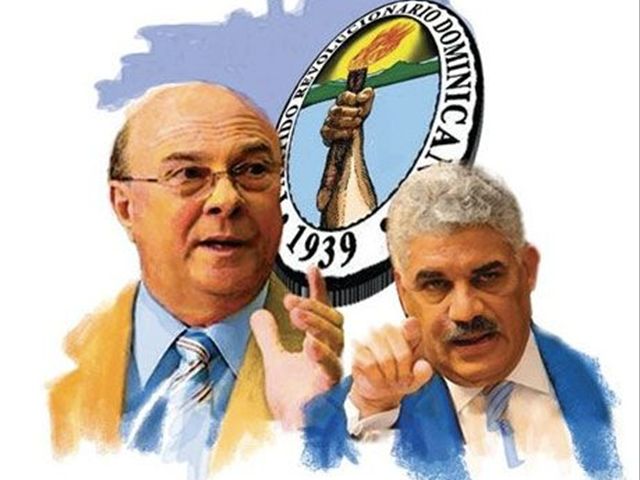 Santo Domingo.- The faction of Dominican Republic’s biggest opposition party (PRD) led by ex president Hipolito Mejia called for a meeting with national leaders, which immediately sparked rebuked by its leadership, which warned that they have no power to convene the organization’s echelons.

The meeting called for 2pm at a local hotel aims "to coordinate the participation of the organization in the country’s current social, political and economic climate," for which are inviting members of the National Executive Committee and the Political Committee of the Party.”

PRD Supervisory Board chairman Julio Mariñez said if materialized the meeting would violate its statutes. "We warn those who’re calling on the departments and leaders, without the authority to do so, that they are subject to disciplinary action as the statutes and regulations stipulate, while govern the institutional life of the PRD."

He said to preserve the organization’s unity, the party leadership "has been comprehensive and has preferred to give a fraternal treatment to the differences and dissonances with the sector headed by Hipolito Mejia," but warned they shouldn’t abuse the tolerance with which he affirms they‘ve been treated with thus far.