More cash in the street means more cops on patrol 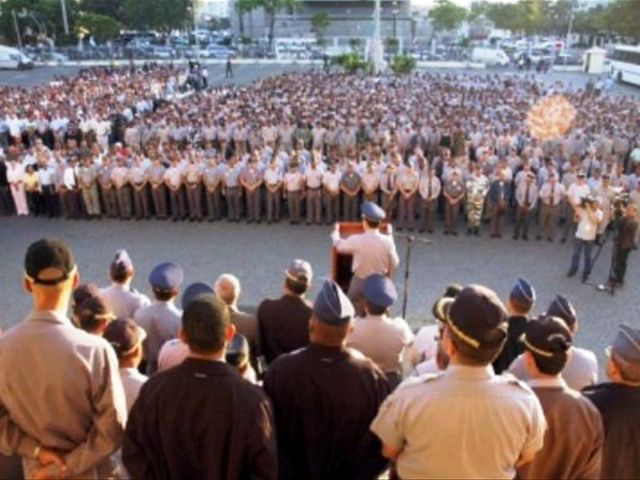 Santo Domingo. – Interior and Police minister Jose Ramon Fadul on Wednesday announced the traditional heightening of police patrols during the holidays, this year starting December 10 in Santo Domingo and different parts of the country to ensure public safety.

The official said the measure was moved ahead because government employees will get their year-end bonus known as “13th paycheck,” which "prompts the criminals to charge their batteries."

Fadul made the announcement at the National Palace prior to a meeting with president Danilo Medina, to discuss issues related to the official’s functions.