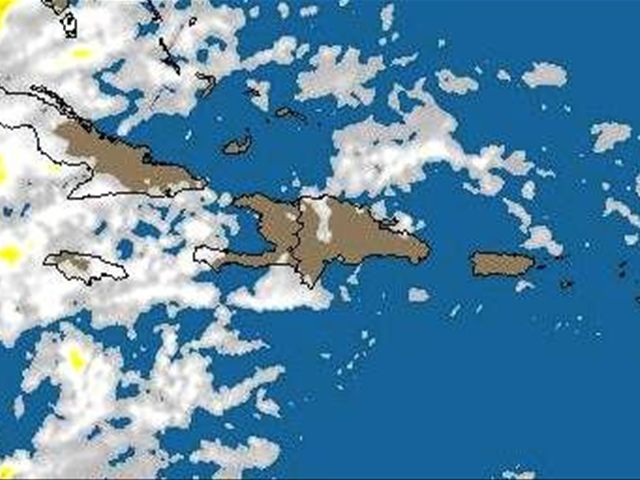 Santo Domingo.- A trough in the western Caribbean will bring cloudiness and widely scattered showers over much of the country, the National Meteorology Office (Onamet) forecasts Wednesday.

It said however, that the weather has begun to stabilize from a high pressure system in the upper atmosphere, and will prevail for the next 48 hours.

Onamet said no changes in the weather pattern are expected for the rest of the week, adding that the skies will be mostly clear and temperatures will be seasonably mild during the evening and early morning hours.