Senator in RD$250M embezzlement case to be arraigned next week 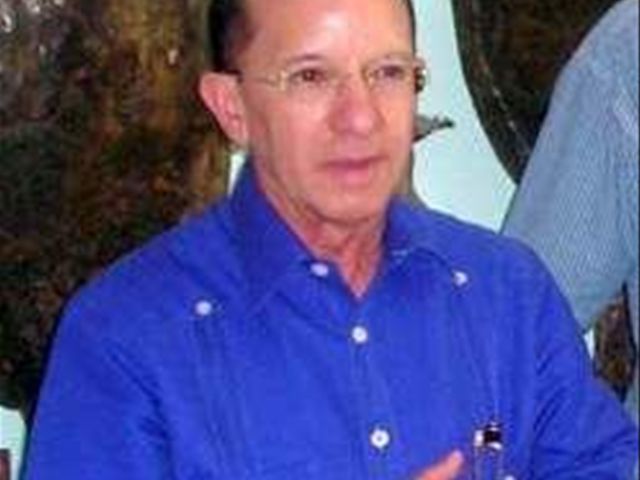 Aristy, minority PRSC party senator for eastern Altagracia province, has parliamentary immunity, for which the Office of the Prosecutor had to file that charges in the Supreme Court.

The also ex presidential candidate allegedly embezzled the LMD’s funds allocated to the country’s municipalities, and is also accused of nepotism and of buying votes in his native Higuey.