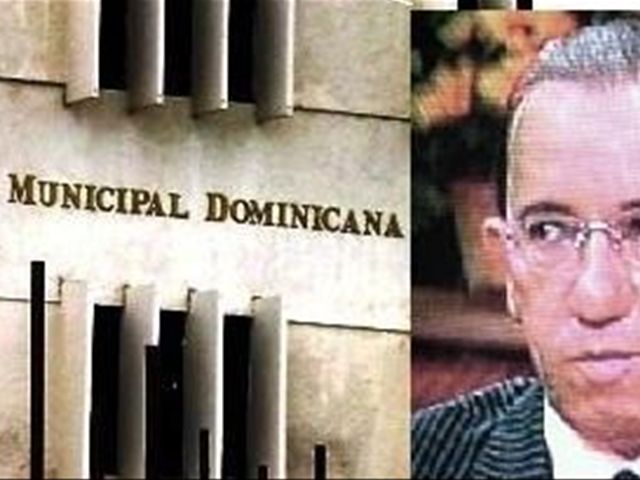 Santo Domingo.- Senator Amable Aristy on Monday defended his 12-year tenure as head of the Dominican Municipal League (LMD), and affirmed that the prosecution lacks evidence that he allegedly embezzled the agency’s RD$250 million pension fund.

Interviewed by Listin Diario Editor in chief Miguel Franjul, the La Altagracia province Senator handed a copy of a memo allegedly issued by the Justice Ministry’s Anticorruption Department (DPCA) on Aug. 10, which he affirms dropped his case. "That is false; I was the only secretary of the League who left RD$65 million in funds."