Dominican government starts push to give deeds to squatters 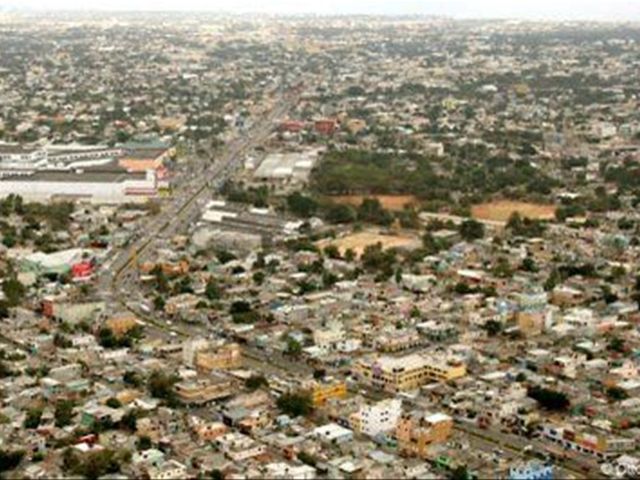 Santo Domingo.- The Government’s State Lands Titling Committee issued the first 3,000 land deeds to people who since the 1970s have occupied public lands in the sprawling sector Los Mina.

Bolivar Marte, National Cadastre director and committee member said the titles are the first of a pilot program that will determine how and who will be benefited.

The official said the committee has yet to determine whether the occupants would be charged the full cost of the certification process, because it costs as much as RD$60,000 just to set each property’s boundaries. "The President (Danilo Medina) will determine whether the process will be free or with a bit of the title candidate’s involvement."

"We are conducting this pilot program to see if those people who were there in 1970 are still the same. We will start with them because they are ready to title," Marte said.

The creation of the committee by the executive branch has stoked reactions from those who believe that the initiative will encourage land squatters to continue because the bill sent to Congress doesn’t establish penalties for expropriating land.

Nonetheless Mars added that the commission will work toward a legal framework to eradicate the habit of occupying public lands, a practice which has led the disorderly growth of human settlements throughout the country for years, especially in major urban areas.