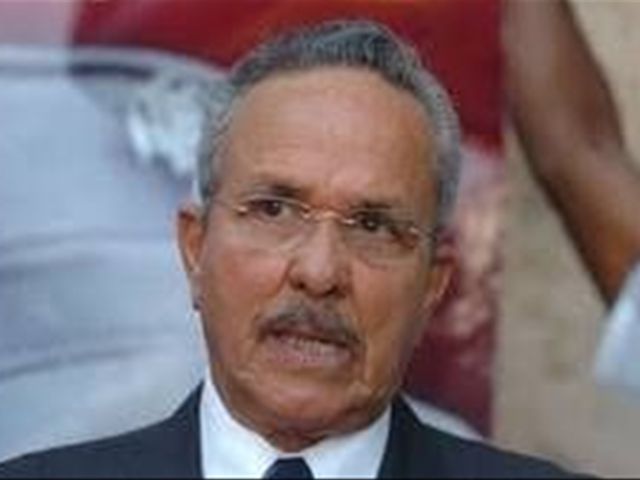 Santo Domingo.- Justice minister Francisco Dominguez said Monday the manner and circumstances of Colonel Francisco Alberto Caamaño’s death shouldn’t remain secret, and said stated his willingness to open an investigation to charge those guilty of his alleged execution of the head of the “Expedition Caracoles.”

"If there’s any impediment for reasons of statute of limitations, another form could be sought to support a trial, it would be very comforting for the nation and for justice to elucidate this case," Dominguez said.

On Sunday Caamaño’s son, colonel Francis Caamaño, and siblings Freddy and Milagros, his cousin and fellow freedom fighter Claudio Caamaño, announced they’ll file charges against those who allegedly executed their relative, and called Dominguez’s affirmation to reopen the case transcendental.

"Its a positive and necessary decision for us to get to the full truth about Caamaño’s death, especially since Dominguez is a man of high morals," said Caamaño Grullon, noting that several personalities support the cause morally and economically.

In addition to Francisco Caamaño, Lalane José and Pérez Vargas were also killed in the rugged area known as Nizaíto.