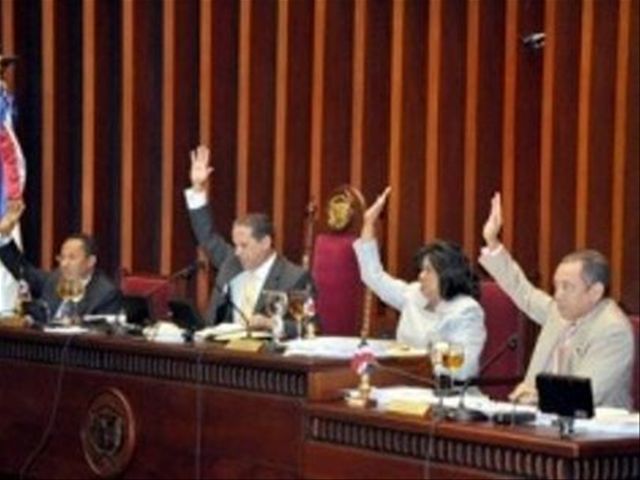 Santo Domingo.- Dominican Republic’s 31 senators voted unanimously to pass the 2013 Budget of RD$530.8 billion (US$13.3 billion) in two roll calls, and will now go to president Danilo Medina who’s expect it to sign it into law.

Senate Budget Commission chairman Dionis Sanchez requested the urgent approval of the legislation for the President to handle the funds as planned, since it will be the first budget he’ll implement.

For the first time in budget history, the lawmakers allocated 4% of GDP for pre-university education, and agreed with the Executive Branch’s transfer of RD$50.0 million from the yet-to-be-established Advocate of the People (Ombudsman), to the Accounts Chamber.