Dominicans go from 2nd happiest, to… 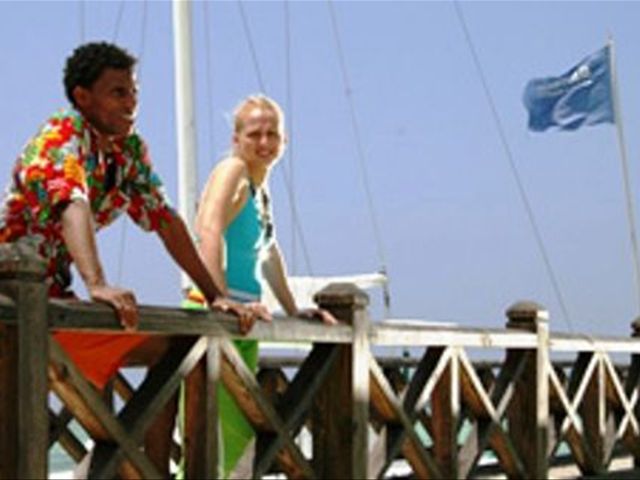 London (BBC World). –Panamanians and Paraguayans are the most positive people in the world, but the last international survey found that Costa Ricans were the happiest society, followed closely by Dominican Republic.

But in a new Gallup survey released yesterday reveals that Dominicans are nowhere to be seen- happy or otherwise- in the poll that people in seven developing Latin American nations are among the most likely to report being happy and feeling positive about life.

Surprisingly, those who live in robust economies like wealthy, business-oriented Singapore are among the least happy people on Earth.

Gallup called roughly 1,000 people in each of 148 countries to gauge the relative happiness of residents and asked about their experiences the day before. Among other things, people were asked if they smiled a lot yesterday, if they felt respected all day, if they were well-rested and if they learned or accomplished something interesting.

Eight of the ten most optimistic countries are in Latin America and the Caribbean: Panama, Paraguay, El Salvador, Venezuela, Trinidad and Tobago, Guatemala, Ecuador and Costa Rica, all with over 80% positive responses.

These five questions were asked to respond "yes" or "no": if quite enjoyed the previous day, whether they felt respected, whether they had a good rest, if they laughed and / or smiled a lot, and if they had done or learned something interesting.

The global average of respondents who said "yes" to these five questions reflects a relatively optimistic world.

According to the finding, 85% of adults worldwide felt treated with respect, 72% smiled and laughed a lot, 73% thought he enjoyed the day and 72% felt well rested.