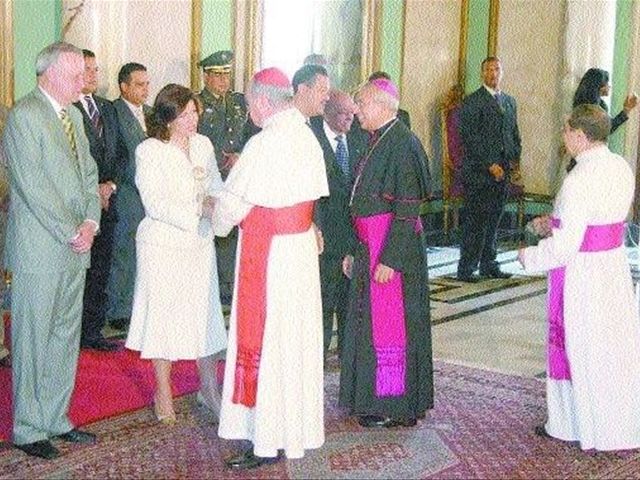 Senior government officials are also expected to attend the activity in the National Palace, which for years has been the target of wide rebuke by people who call the greetings “adulation.”

Some people have visited the National Palace to ask when the New Year greetings for the President would be held, but have been told the event will be exclusively for invited guests.