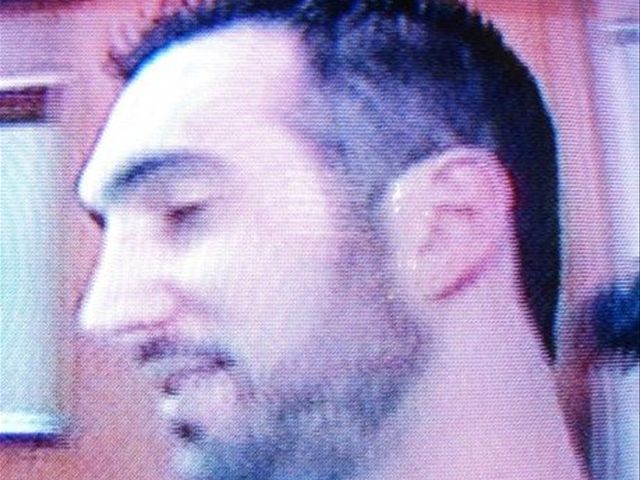 Santo Domingo.- At 9am Thursday a National District three-judge criminal court will decide whether to jail Karim Abu Naba’a on charges of attempted murder, filed by the attorney Gustavo Mejia Ricart.

Judge Delio Germán had released Abu on a RD$1.0 million bond last week, ordered him to make monthly visits to the National District Office of the Prosecutor and to not travel abroad.

The judges of the National District 4th Instruction Court of will rule on the criminal charges, including Abu’s alleged failure to comply with the previous conditions to grant bail, including the restriction to travel out of the country by spending more than one year abroad.