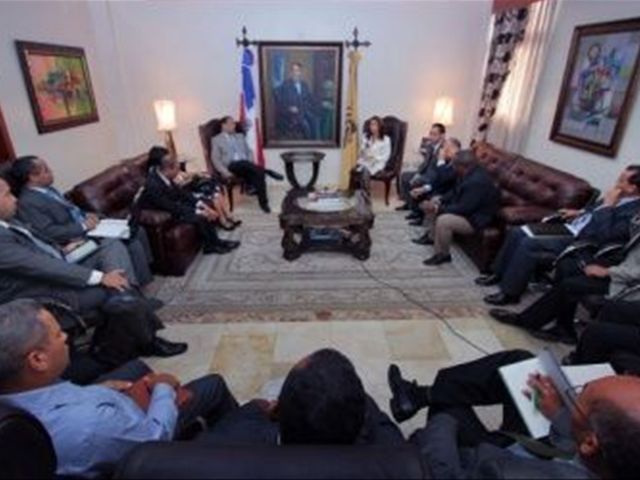 He said Civil Registrar coordinates workshops nationwide with leaders of Christian denominations, with around 436 pastors and inspections of dozens of Protestant churches.

The JCE president spoke during a meeting with Christian pastors, to evaluate the marriage process prior to enactment.

Rosario said in the next few days the evangelical leaders will be informed of the date they can officiate marriages in their churches, but noted that the JCE has to ensure every detail of the marriage acts in their respective churches, to strictly comply with Law 198-2011.

It’s the first time in the country that a church other than the Catholic can legally perform matrimony.