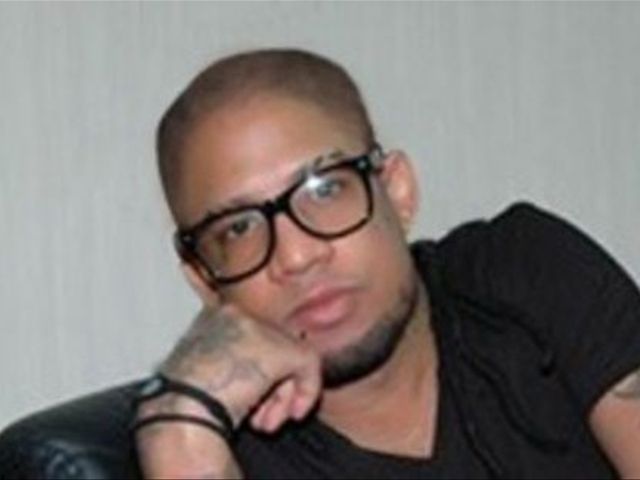 Judge Ysis Muñiz handed down a dissenting opinion in, while colleagues Manuel Ulysses Bonnelly and Dorio Pujols ruled to keep the performer in jail to await trial.

The court ruling came despite a defense motion for his release, based on the fact that Vartet has with seven children. Upon reading the ruling, judge Bonnelly noted that the fact that all his children are from different women reveals Varet’s instability.

Prosecutor José Manuel Aguiló motioned the court keep the accused behind bars because he poses a flight threat, and that Heredia reported receiving several threats.