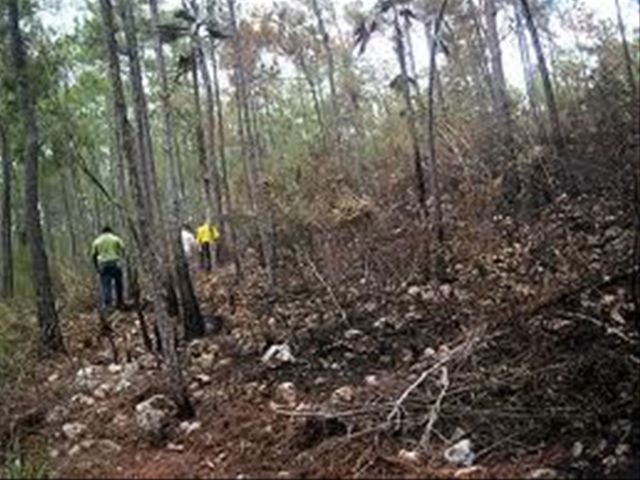 CONSTANZA, Dominican Republic.- The Environment Ministry on Tuesday said the forest fire at Pico Frances, near the village Rio Grande, caused incalculable ecological damage to more than 1,200 hectares of pine forests, and to the sources of rivers that irrigate crops.

Local Environment official Tito Montero said Army and Forest Rangers brigades had to fight the blaze for more than 24 hours, although parts of the mountain were still hot and smoke was still billowing by late Tuesday afternoon.

Authorities didn’t rule out arson in the case because the fire started in two different parts on the mountain, for which an investigation has been launched.