Pop singer faces up to 20 years in prison(Update) 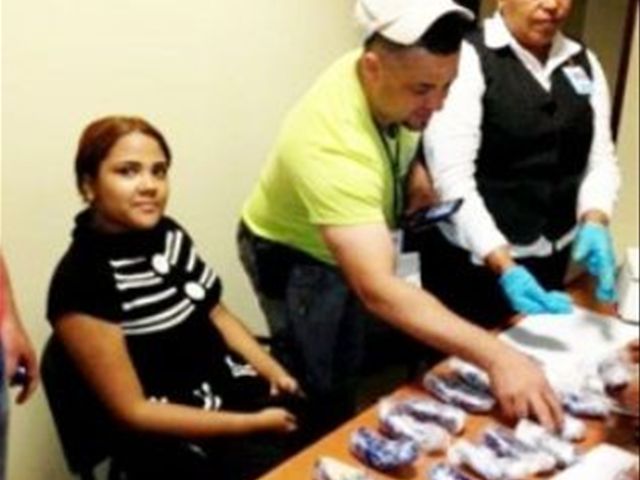 She announced that drug trafficking charges will be filed. “It appears to be heroin.”

Heredia is being interrogated in the Antinarcotics Agency’s precinct in Santiago, where investigators seek to determine which drug organization had hired her to smuggle the drug.

File. Pop singer Martha Heredia was apprehended Wednesday night with 1.8 kilos of cocaine prior to boarding a flight to New York from Santiago’s Cibao International Airport .

Heredia, who since January has been in a domestic violence case against her husband and also singer Manuel Varet (Vakero) was arrested by Airport Security agents when she passed through the x-ray machine, which detected the drug in the heels of the shoes she wore and others in her luggage.

The Latin American Idol award winner, who was about to board a Jet Blue flight bound for New York at 8 pm, will be questioned today at DNCD headquarters of the and then returned to Santiago for arraignment, Lebron said, quoted by listindiario.com.do.

He said an investigation will determine if the singer served as a drug "mule."