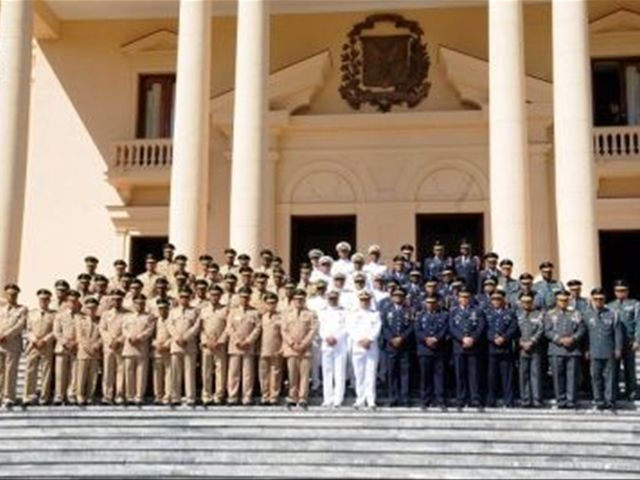 The military official noted however that the retirements and promotions of senior and junior officers is up to president Danilo Medina.

He said nearly 4,000 officers and enlistees are eligible for promotion, and reiterated that “it’s the President’s ultimate decision whether to place senior officers on retirement, regardless of any recommendation."

"Each rank promoted is subject to a vacant post," Pared said, adding that many officers have more than 40 years of service.