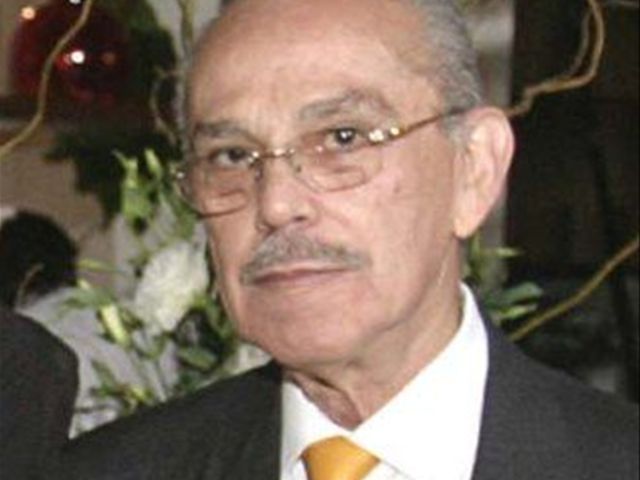 Santo Domingo.- Chamber of Deputies Justice Commission president Demostenes Martinez said Sunday that the prison sentence for slander was removed from the draft to reform the Penal Code.

He it’s unconstitutional for a person to go to jail because of libel and slander. "In the report submitted by the Justice Committee, prison for libel and slander disappears, we do this so media directors know that the report already contains these provisions, and they’ll be only fines, not jail."

Interviewed by Federico Mendez on ‘Esferas de Poder’, the lawmaker said the report establishes fines for libel ranging from one to three minimum wages and up to 10 minimum wages for defamation.