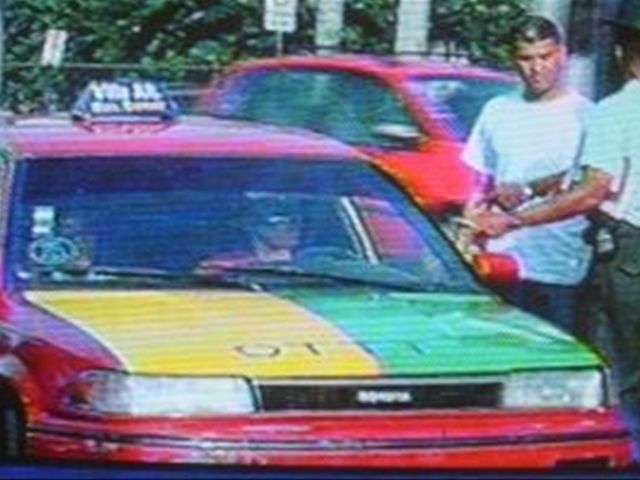 Santo Domingo.- Another fatal confrontation involving the bus owners grouped in Fenatrano, one of the transport unions dubbed the “country’s owners” for their many and often violent demonstrations, claimed the life of one driver and seriously injured another.

The driver Victor de los Santos, a Fenatrano leader, died Wednesday morning at the busy intersection known as Kilometro 9, between Duarte Highway and Luperon Av., shot once in the chest, after arguing with Police sergeant Carlos Valdez, who is seriously injured and taken to the ICU at the Velez Santana Hospital, in the sector Herrera.

The tragedy resulted from a discussion which began when de los Santos was forcing passengers to dismount the “pirate” car driven by Valdez, on a route claimed by Fenatrano.