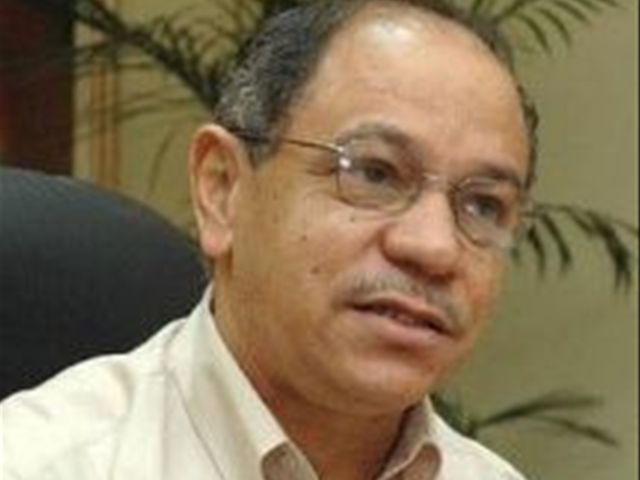 With this measure the unionleaders hope that the new negotiations with the business sector will take placeunder this entity.

Abreu told reporters that theydecided to end the recent round of discussions with the business sector representatives yesterday, saying that there was what he described as a ‘disparity of criteria’ between them, as they are offering 5% on theminimum wage and 8% from the minimum up to RD$30,000, and that this proposal had been rejected.

The business leaders had based theiroffer on the argument that the recent fiscal reform package had seriouslyaffected their income and that the private sector was experiencing hard times.