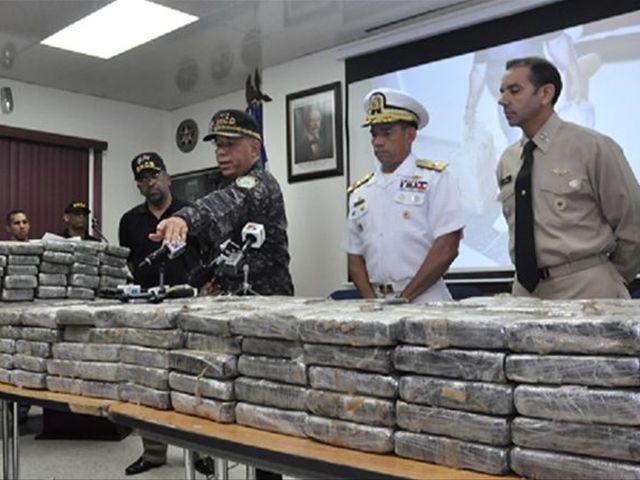 Judge Edwin Rijo also set bail at RD$500,000 for eight others linked to the case, and one other was ordered placed under house arrest. The reading of the ruling against the other three was postponed for 4pm Friday.

Throughout the day the defendant’s relatives held vigils and prayers outside the courthouse and after the hearing, some of them called the proceedings a "show" because the drug’s real owners weren’t present.