The President would win 2016 election, but can’t run 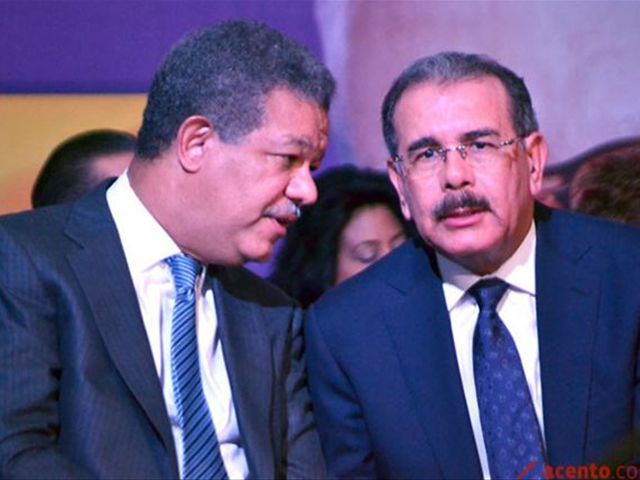 Santo Domingo.- Even though he’s not on the ruling party’s (PLD) list of presidential candidates to the 2016 election on the Constitution’s reelection ban, 25% of the people surveyed by the pollster Gallup tapped president Danilo Medina in the box "other "as the ideal figure for the event.

Fernandez, president of the PLD, figures with just 11% of the preference for that process, according to the 1,200 adults polled for newspaper Hoy, conducted from April 11 to 15.