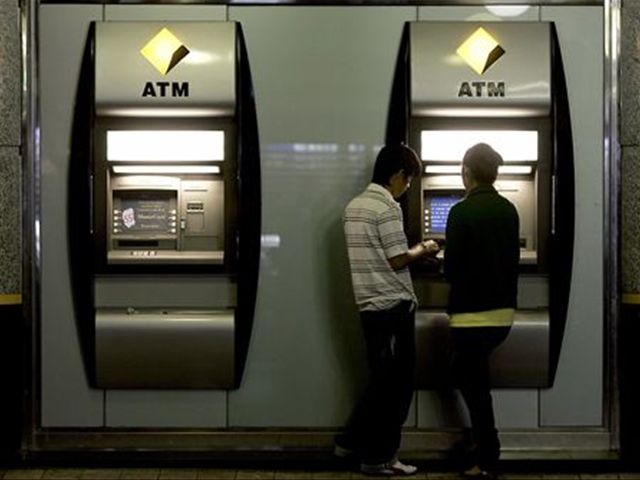 New York.- U.S.authorities Thursday announced the arrest and indictment of seven men who allegedlybelonged to the American branch of an international group of hackers which useddebit card data to steal US$45 million, Efe reports.

Thedefendants, along with another deceased person, together with other groups across20 countries, first stole the card’s magnetic data, along with PIN, and thendistributed to other nations world, East New York District federal prosecutors saidin a statement.

The data wereincluded in purchase cards and later the groups from each country which then launchedthe so-called "unlimited" operations, during which the cash was withdrawnfrom numerous ATMs for several hours.

The firstoperation took place on December 22, 2012, when the network bilked around US$5million in 4,500 ATM operations carried out in many countries, using prepaid carddata of the United Arab Emirates’ Rakbank bank.

On a second,more widespread operation in February 20 using 36,000 ATMs in 24 countries on, forgeddata from prepaid debit cards of the Muscat &amp; Oman Bank during 10 hours nettedthe hackers around US$40 million. In New York alone the operation involvednearly 3,000 ATMs and US$2.4 million.

Murder in the DR