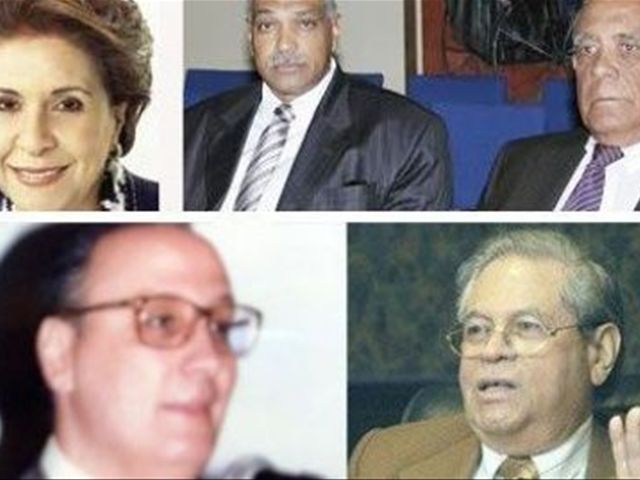 Santo Domingo.- The Dominican Anticorruption Alliance (Adocco) on Monday called on the members of the Accounts Chamber to resign, describing the watchdog agency as useless, dysfunctional and ineffective.

He said the CC isn’t doing its job of oversight on spending by government agencies, to send all audits suspected of fraud to the Justice Ministry.

Adocco coordinator Julio Cesar de la Rosa said while the Chamber’s budget report cites that “only RD$187 billion were unaccounted for,” it doesn’t recommended any action.

He said the few audits the Chamber conducts are over agencies which don’t handle many funds, and it’s a very slow process when it does.

De la Rosa said he agrees with the Certified Accountants Institute’s (ICPARD) rebuke published by newspaper Hoy. "The Accounts Chamber is not fulfilling its constitutional mandate and especially provisions in Law 10-04, because it conducts random audits and doesn’t schedule audits on agencies which handle a high amount of public funds."

The Accounts Chamber has often been targeted by society watchdog groups, which call it an “inoperative and politicized” government agency.