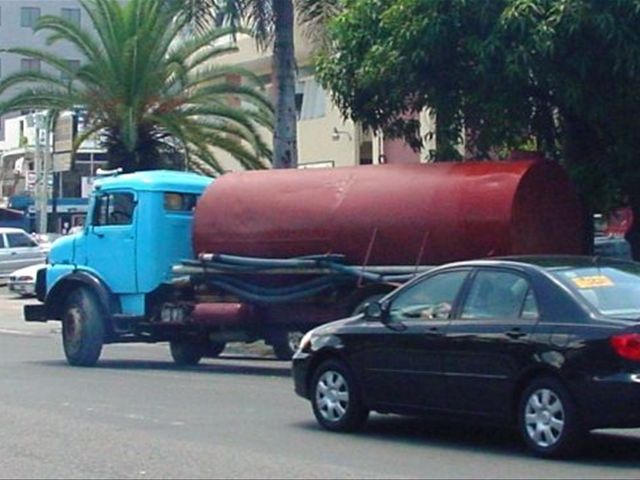 Santo Domingo.- The government’s aqueduct agency(INAPA) has charged more than 100 farmers and businesspersons with stealing water through illegal pipes connections, in connivance with some of its employees.

INAPA director Alberto Holguin called the action an attack on people’s health and lives, and warned it will not continue.

"I accuse of that action the three sectors which have the power to do so: those with military power, those with political power and those with economic power abuse it, including elected officials," the official told listin.com.do, but didn’t name names.

Holguin said he personally investigated a case in northwestern Mao, Valverde, during a time when the town had no water, but next door there was a large lagoon "with totally fresh water" for animals.

"Our employees take the water, reroute it to the farmers for their animals to drink and I leave the people without water, but then I see two lagoons, even authorized by a mayor and then see how animals have abundant water, and then the people, thirsty for a drop of water, that’s a crime, a crime that we have to deal with as the authority," Holguin said.