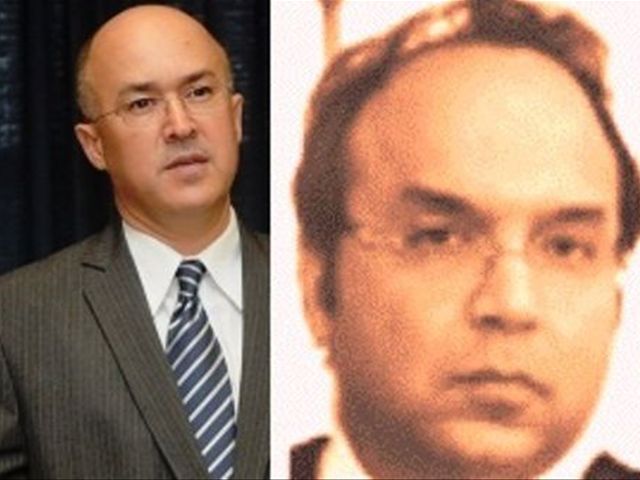 Santo Domingo.- Justice minister Francisco Dominguez’s statement published in the media that children of Haitians born in Dominican Republic are Dominican has drawn quick rebuke, staring with Senate president Reinaldo Pared, who via Twitter said "it’s not true that those born to mothers who aren’t legal residents are Dominicans."

Pared also believes that Dominguez wouldn’t have made such a statement. "I don’t think my friend Dominguez would misinterpret the constitutional provision on nationality."

"The children born in the country of Haitian mothers are as Dominicans as they come," Dominguez was quoted as saying.

Prominent attorney Vinicio Castillo Seman also rebuked the statement, and criticized the official for staging a confrontation with the Immigration Agency.