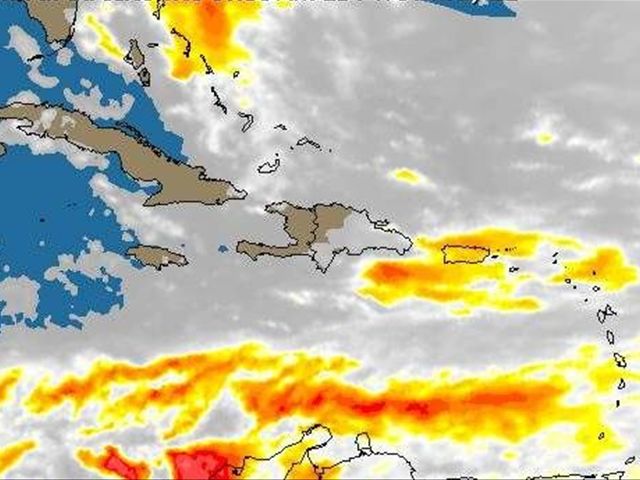 The alerts came after the National Meteorology Office forecast continuing downpours from a trough over the Windward Passage and a tropical wave south of Puerto Rico, causing higher than normal waves along the Caribbean shore.

Meteorology forecasts increasing rains as of Thursday afternoon, mostly over the East, Southeast, Central and the Southwest.

Meanwhile the COE warns of flash floods, overflowed rivers and streams, as well as mudslides.