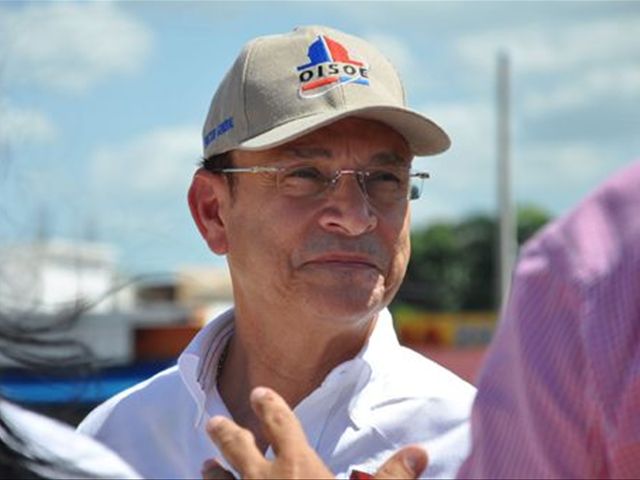 Santo Domingo.- A National District court ordered a halt in the construction of a pedestrian bridge over the 30 de Mayo highway (El Malecon), at the request of the National District City Council (ADN) on zoning violation.

Justice of the Peace Municipal Affairs order the suspension of the work, "for not having the permits or the corresponding blueprints" issued by the city authorities.

ADN general secretary Andres Navarro, quoted by diariolibre.com, said despite the Court ruling, the governments Works Supervisor Office (OISOE) continues the construction of the structure, and vowed to seek other legal venues to halt the work.

Navarro added that the OISOE hasn’t even communicated with the ADN.