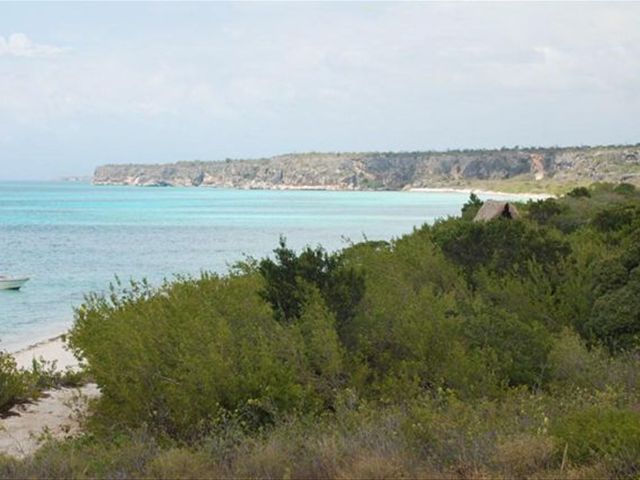 Santo Domingo.- As Dominican Republic marks Environment Day with a visit to the border by president Danilo Medina to launch a program to protect the natural resources, a court in Santo Domingo has dealt a stunning blow to environmentalists, ruling that the statute of limitation in the Bahia de las Aguilas land fraud case has expired.

The National District 1st Collegiate Court ruling halts the prosecution of former Dominican Agrarian Institute (IAD) director Jaime Rodriguez Guzman, his brother Rafael and his wife Margarita, accused of defrauding the government out of thousands of acres of public land.

Presiding judge Gisselle Mendez said it was verified that the statute of limitation had expired, without any definitive or irrevocable sentence. "In this particular case, these people have been defendants for 15 years, 11 months and eight days, in a clear violation of their right to be tried within a reasonable time."

"Disastrous and shameful" is what Justice minister Francisco Domínguez said of the ruling, noting that it’s one of the country’s biggest ever corruption cases, in which the accused tried to strip Dominican Republic out of its greatest assets. "We’re talking about billions of pesos which they are trying to steal and a justice system cannot support such impunity."

National District prosecutor Yeni Berenice Reynoso said she’ll appeal the ruling. "It’s surprising because documents were evaluated on which the District Office of the Prosecutor had no knowledge, and that is expressly forbidden because a judge can base a decision only on issues which are subject to debate."