Three deaths due to AH1N1 virus confirmed by health authorities 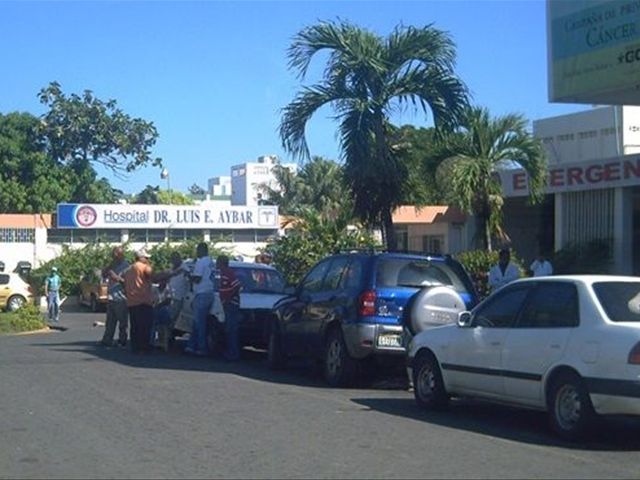 Santo Domingo.– Three pregnant women died in the last two days by The AH1N1 virus, two in the maternity hospital San Lorenzo de Los Mina and another in the Luis Eduardo Aybar hospital.

Dr. Amarilis Herrera, president of the Dominican Medical College (CMD) confirmed the deaths of two of the young pregnant women on Thursday, and at the same time expressed her concern about how fast the virus is spreading in the population.