Local and foreign officials: No bird or swine flu in Dominican Republic 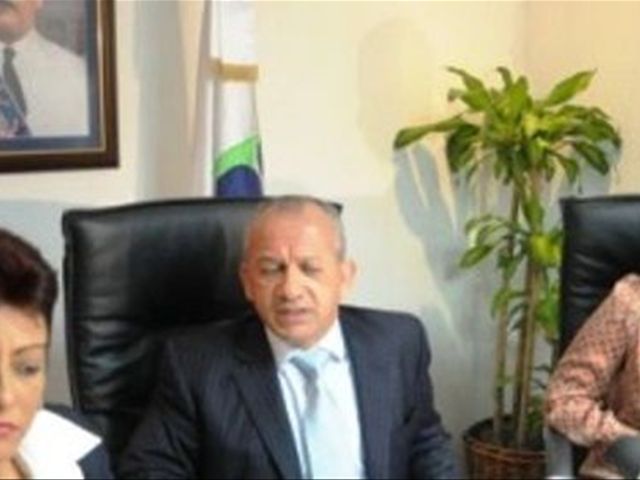 Santo Domingo. – There’s no bird or swine flu in the Dominican Republic, the Pan American Health Organization (PAHO / WHO) and the Health and Agriculture ministries affirmed Monday, for which the population can continue consuming poultry and pork.

Octavio de la Maza, Agriculture Ministry Deputy Director for Livestock, said the country never had cases of bird flu, and the more than 70,000 samples he affirms have been taken, all came back negative. Public Health minister Freddy Hidalgo also denied the reports of cases.

For her part, PAHO representative in the country Lilian Reneau-Vernon said her agency has not received reports of bird flu cases and that they were made aware of the information by the media. “The Haitian authorities haven’t reported cases either.”

The Dominican and foreign authorities made ??the statements after the Haitian government banned eggs and poultry imports produced in Dominican Republic, which several local officials called “unfounded.”