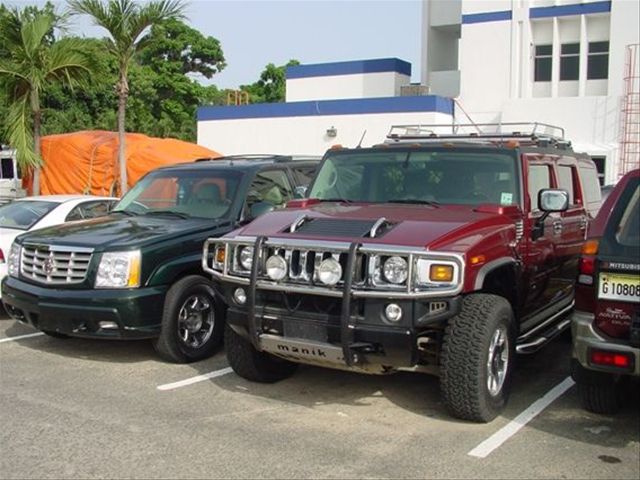 Santo Domingo.- Officials, military or civilian, will have to return properties they utilize illegally, after they were seized from people accused of money laundering and drug trafficking.

He said on in two months the authorities will count with an inventory of all assets that have been seized from criminals in Dominican Republic.