“No friends or enemies,” all agents have to work: New Police chief 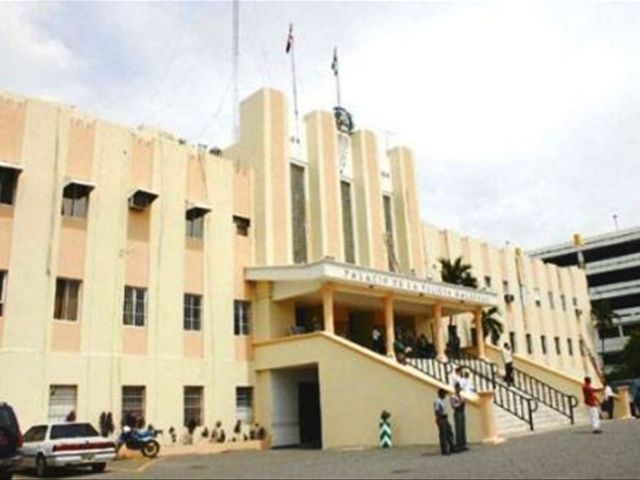 Santo Domingo.- New National Police chief Manuel Castro on Wednesday said he takes the post without friends or enemies and warned that all agents under his command will have to work during his tenure.

He vowed to change the way the police works and adhere to the Police Reform to eradicate crime.

At the time of his designation, Castro was National Police East Region commander, based in La Romana.