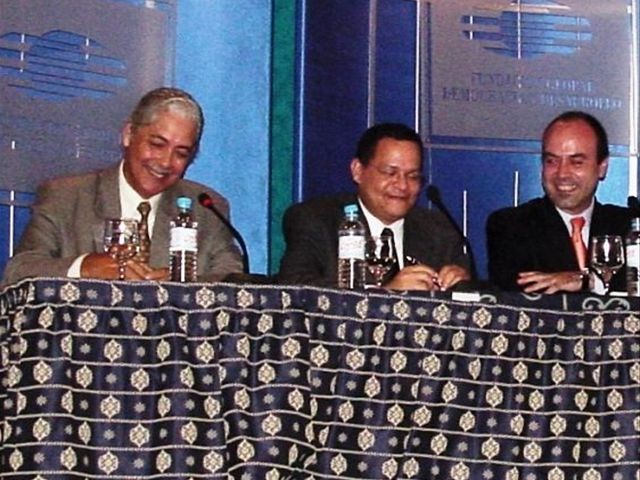 Santo Domingo.- The civic organization Citizen Participation (PC) on Wednesday said it’s concerned with a warning on June 18 by the journalist Salvador Holguin that his renowned colleague Fausto Rosario Adames could be targeted for murder.

According Hoguin, two active Police generals and some lawyers met in an unspecified date to plan the murder of the editor in chief of the outlet Acento.com.

In a statement, the journalist quoted one of the generals as saying: "I will solve that myself because he owes me," for a report by Rosario which had allegedly affected the interests of senior Police officers.

Holguin said he met with president Danilo Medina to apprised him of the situation affecting Rosario, who is also a member of PC and former editor in chief of weekly newspaper Clave. He said he has the names of the officers behind the alleged murder plot.

Rosario not only received death threats as gunmen, who apparently confused him for Sergio Rafael Roja,s physician who resembled him, who was shot and killed near the Botanical Gardens in 2010.

And as the disturbing threat resurfaces, PC, which is partially funded by USAID, urged president Medina to take all necessary measures to protect the life of the publisher of Acento.com, "a prominent champion of freedom of expression in our country and important member of our institution."