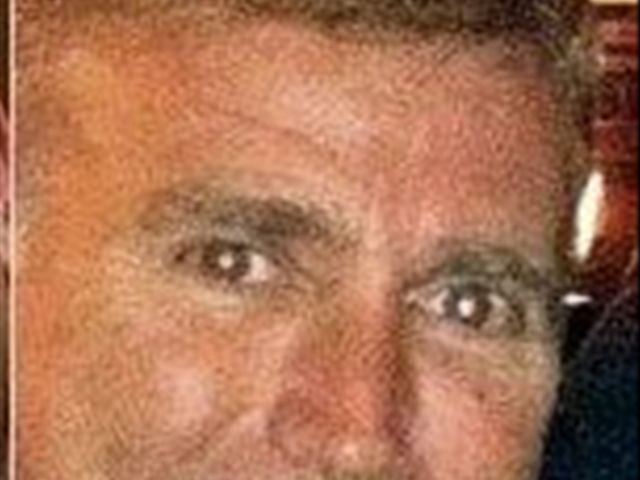 Santo Domingo.- Executive Branch Legal consultant Cesar Pina on Thursday said "it would indelicate" that Dominican State did not accept James "Wally" Brewster as Washington’s new ambassador, after consenting to his designation.

"Obviously, if he was appointed it’s because the country has already said yes," the official said when asked if the Dominican government had accepted Brewster’s designation.

"That’s to say that the United States, in my understanding, had asked the Dominican Republic to state its acceptance of this designation. It would be indelicate for the Dominican State to refuse the nomination now, after it consented to it," the official told reporters in the National Palace.

Pina added that Brewster’s sexual preference doesn’t place any limitation to the exercise of his function in the country.