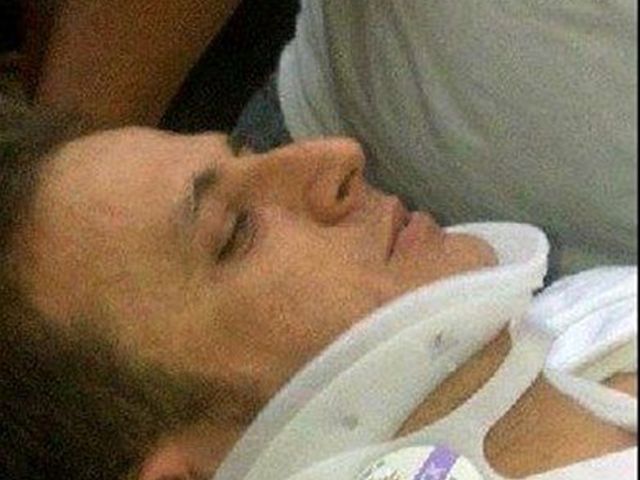 Santo Domingo.- Drenched roads from a tropical wave passing over Dominican Republic have led to numerous accidents nationwide, including mayor of Puerto Plata and members of the entourage of salsa band performing in the country.

At least eight people were hurt, among them two minors when a pickup truck skid off the road on the Santiago-Janico highway, a winding stretch of road in the Central Mountains with cliffs on both sides.

At Andres, Boca Chica meanwhile, three people died in two separate accidents on the Las Americas highway late Sunday and early Monday. The first occurred 22 kilometers east of the capital, killing two security guards of salsa signer David Kada, in which the journalist Tomas Ventura was reportedly injured, whereas the third victim has yet to be identified.

Puerto Plata mayor Walter Musa was seriously wounded and flow to Miami for emergency treatment, after going off the road near the town in his SUV.

In Licey, Santiago, a single-engine plane was damaged upon lading at Cibao International Airport, when its landing gear al collapsed, but no one was hurt.