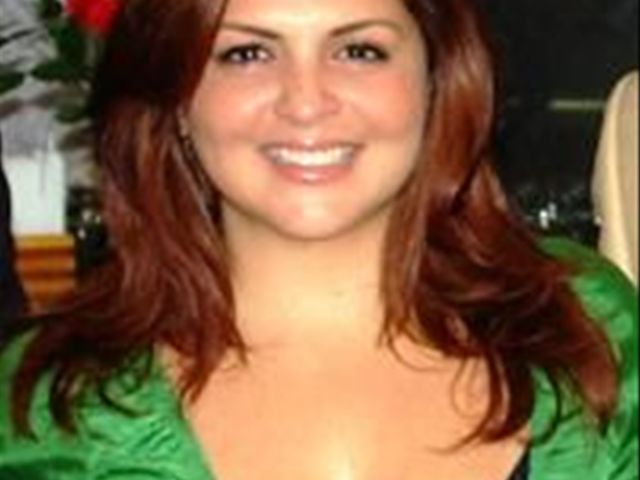 Santo Domingo. – One of the country’s leading TV personalities on Wednesday made a surprising affirmation regarding the current crisis attributed to the country’s television industry, noting that many people are using the medium to “launder.”

"I think it’s time to state things as they are," the veteran journalist affirmed, because "television isn’t currently profitable as the business we knew in the nineties and early 2000."

Speaking on Telemicro Channel 5, Baez added that television’s crisis reflects what happens in the country: "Everyone knows how the economy is, unemployment, how people are doing with moonlighting".

Baez recently ended the season of her program "Revelaciones" on Telesistema 11.