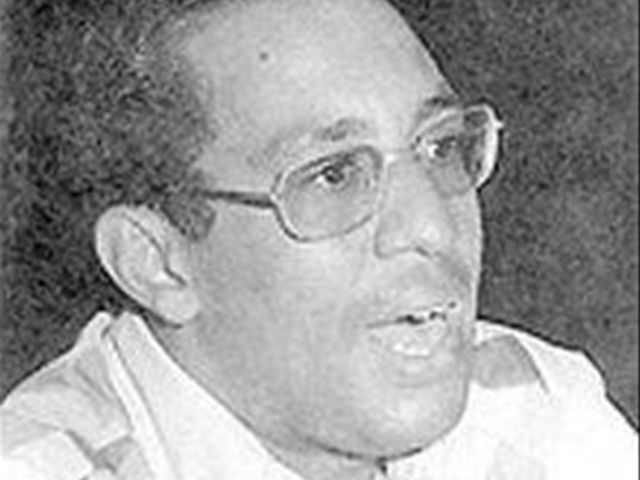 Santo Domingo.- Justice minister Francisco Dominguez on Tuesday ordered the National District Office of the Prosecutor to reopen and widen the investigation into the disappearance of Narciso González (Narcisazo), the third time such instructions have been issued since university professor and journalist went missing in 1994.

The official’s announcement, through Twitter, comes, after nearly 18 years after Gonzalez’s disappearance, and just months after the Inter-American Court of Human Rights Court (IACHR) called the Dominican government negligent in its investigation.

Gonzalez went missing May 26, 1994, just hours after calling for civil disobedience at the Santo Domingo State University (UASD) to protest "voter fraud" to reelect then president, the late Joaquin Balaguer.

During the first investigation in late 1996, then president Leonel Fernandez fired Guillermo Moreno, the National District Prosecutor at that time, for seeking to interrogate Balaguer in connection to the case.