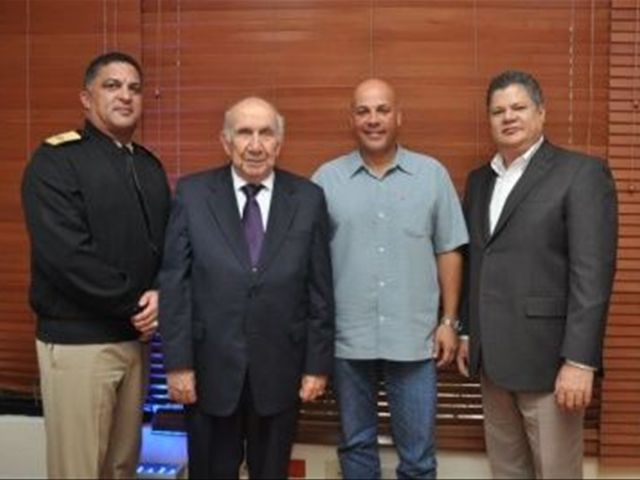 In the activity, DNCD president Julio Cesar Souffront handed a plaque to Niedzialek, which cites his "valuable contributions to the training and professionalism of our staff and their close collaboration in the fight against drug traffic and money laundering."

Niedzialek, who thanked the official for the recognition, said he was proud to have worked with the drug agency’s team and affirmed that it’s in good hands with Souffront.

He said he feels like an adopted son of the Dominican Republic, "a country of simple and humble people."

Among the officials present in the ceremony were the Presidency’s Antinarcotics adviser Marino Vinicio Castillo and Navy Chief of staff Edwin Dominici.