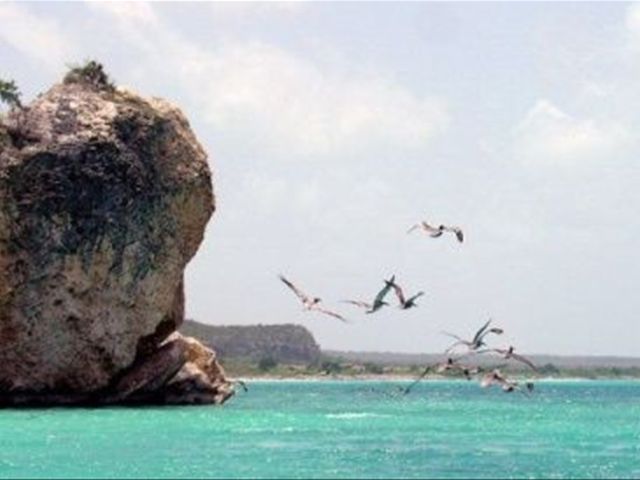 Santo Domingo.- The National District Land Court will hear on October 7 the State’s request to void hundreds of allegedly bogus titles issued for the more than seven kilometers of beachfront at Bahia de las Aguilas.

Judge Alba Luisa Beard will preside over the first pretrial hearing in Dominican Republic’s biggest ever land fraud case, resulting from a land grab by political figures and business leaders in 1997.

According to Justice minister Francisco Dominguez, the titleholders had obtained the deeds fraudulently. "Bahia de las Aguilas is one of the country’s landmark cases, because it’s a very serious act of corruption, so serious that it has involved many political and professional players, which would jeopardize the community and the environment."

Dozens of the deeds of the protected area don’t have the signature and official seal of the Barahona Titles registrar, Luis Ramirez Suberví.